Due to emptiness of this new blog, I decided to start filling it up with previous travel ventures in which I have been. Last Summer I was lucky to go on a two week cruise, and travel to various beautiful countries and explore their culture and way of living. It was exciting waking up in the morning and finding myself in a different country in which I had fallen asleep in – almost like magic. Below is some pictures of a few places we ported in. 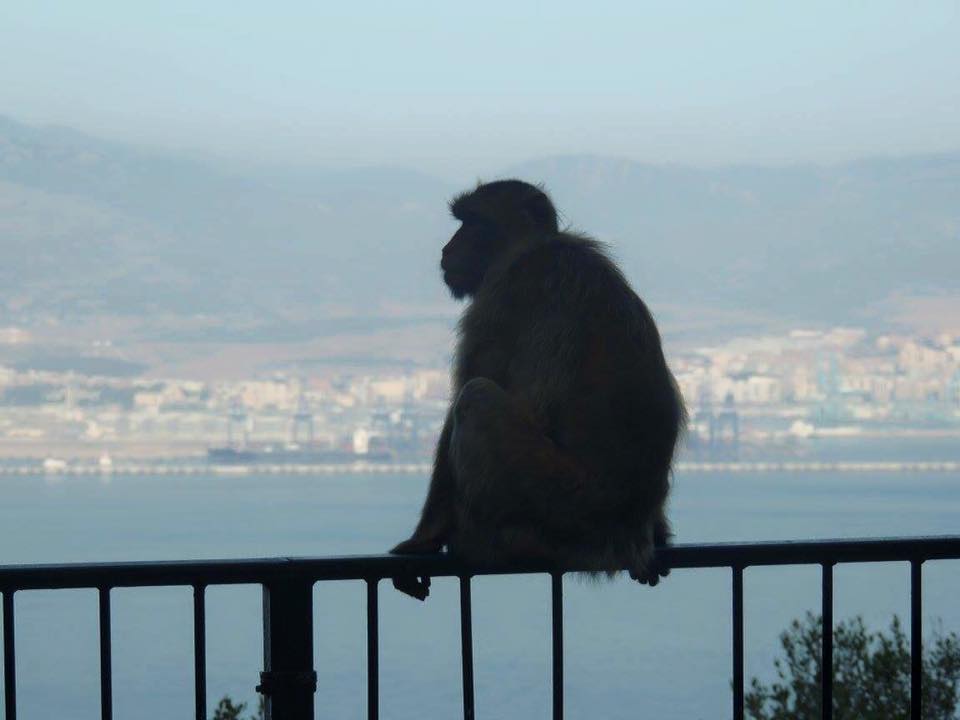 One of the first places in which we stopped in was Gibraltar. Gibraltar is on the south coast Spain but is actually British Territory. When we arrived there we found a taxi in which took us up the Rock of Gibraltar in which it is known for. When travelling up, we got to see amazing views of the country and stopped at several locations along the way, including the St. Michaels Cave. The taxi driver told us that they were the only wild monkey population in European continent with around 160 monkeys living there, usually among the Rock. On our journey we passed many running around the roads, and even got to stop off and feed them up close. I managed to capture this picture of one of the monkeys and the beautiful view from above. It was an amazing experience. Once back down to the centre again, we stopped off in a cafe – with WiFi of course – and I got a text and email with my exam results that day. Luckily, they didn’t ruin the rest of my holiday and I was really happy with them. 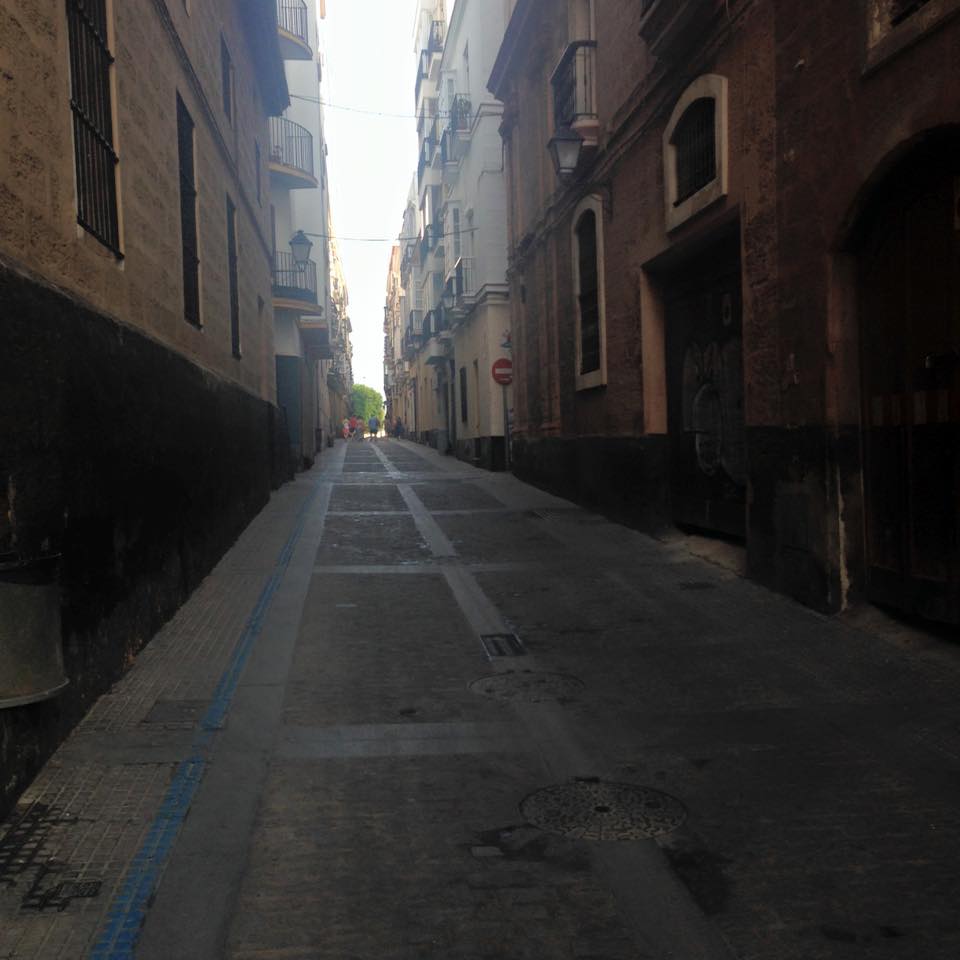 This picture was captured amongst one of the small streets in Cadiz, which was one of our last stops on the cruise. We didn’t have much time to explore, but what we found were a lot of dainty streets all leading to various places – we did get lost very easily. We finally found a small side cafe and then had to find our way back. 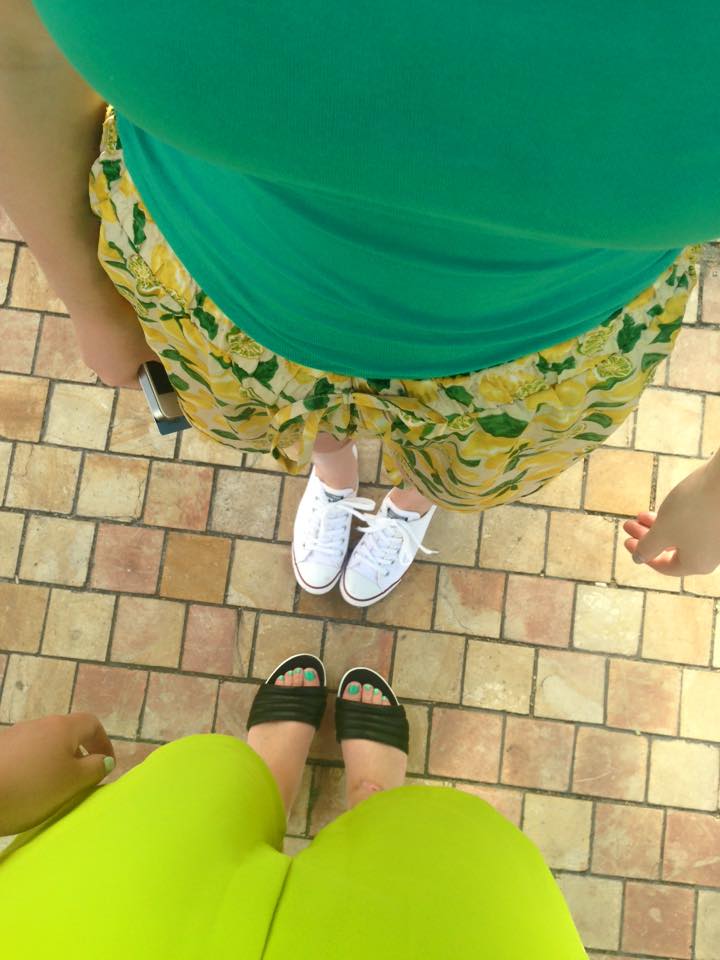 This may not be a picture of the city itself, but a very pretty picture of my sister and I’s summer colours which is making me sad about the rainy weather outside right now. This was taken in Malaga, and I remember it being roasting hot and we had to take shade in a Costa coffee shop.  However, these were the comfiest sandals I have ever worn and they were perfect for walking around in all day. This year I am heading off to Malaga again with my friends for a 10 day holiday, and I am so so excited to relax before my last year of high school. 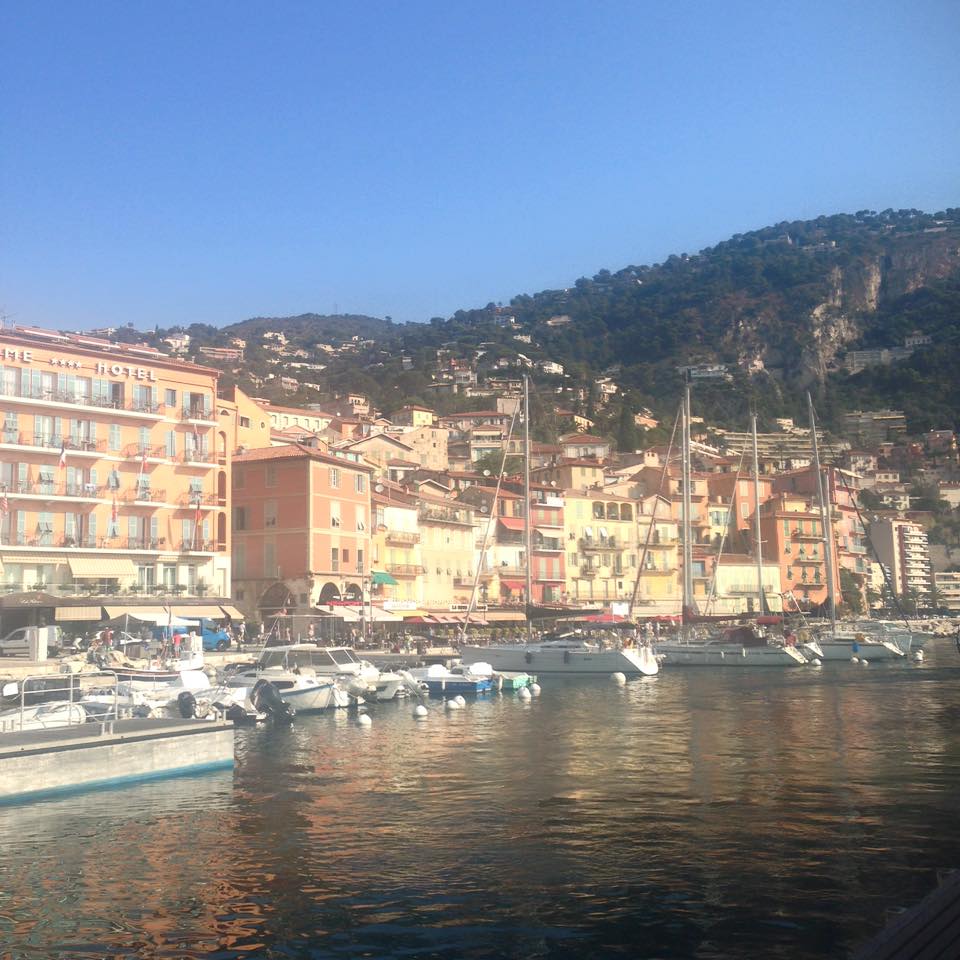 I’ve decided to save the best to last. This stop was my favourite place out of them all, despite them all being beautiful. I had never really been to France, and the first thing I noticed was that it was HOT. Very hot. But the second was that it was beautiful. If anyone has ever been to this area or Nice then they will know what I mean. There was so much to look at, so many different coloured and dainty buildings. The restaurants along the coastline were unique and welcoming. We spent most of our day on the beach here and searching around the various market stalls they had, and bought my older sisters back home a bag from one of the cute stalls.